Menu
Graham Lusty Trailers
Who we are

The name ‘Lusty’ is famous in Australia for being associated with trailer manufacturing. Graham Lusty was drawn to machinery when his father taught him to weld in the small town of Nyah West near the Murry river. He built his first trailer (based on German design) 50 years ago. Graham then went on to form a range of trailer manufacturing companies including G&J Lusty, Lusty Allison and Lusty EMS until he retired in 2004. It was after this retirement that the Graham Lusty Trailers story begins… Graham with his great energy and love of a challenge, did not take well to retirement. He was done with the quiet life, so it was not too difficult for former colleagues to coax Graham to return to his former profession. In 2009 Graham established graham Lusty Trailers based in Carole Park. In 3 short years, Graham Lusty Trailers moved from their first premises to a new larger facility to meet the growing production demand. The Heathwood facility opened and the staff numbers were doubled. The product range also increased to include side tippers, flat top belly tankers and tankers. As the demand continued to grow for GLT, and new products are introduced such as customised race car transporter, the Heathwood facility was pushed to its production limits. A second facility was needed to support the final fit-out and pick up location for all new trailers. 130 Sandstone Place in Parkinson, Brisbane was opened in May. In 2019 they join publicly listed company, TIP and move into a single location in Crestmead, Brisbane. The team grows to more than 70 employees and win an innovation award for their high volume side tipper. 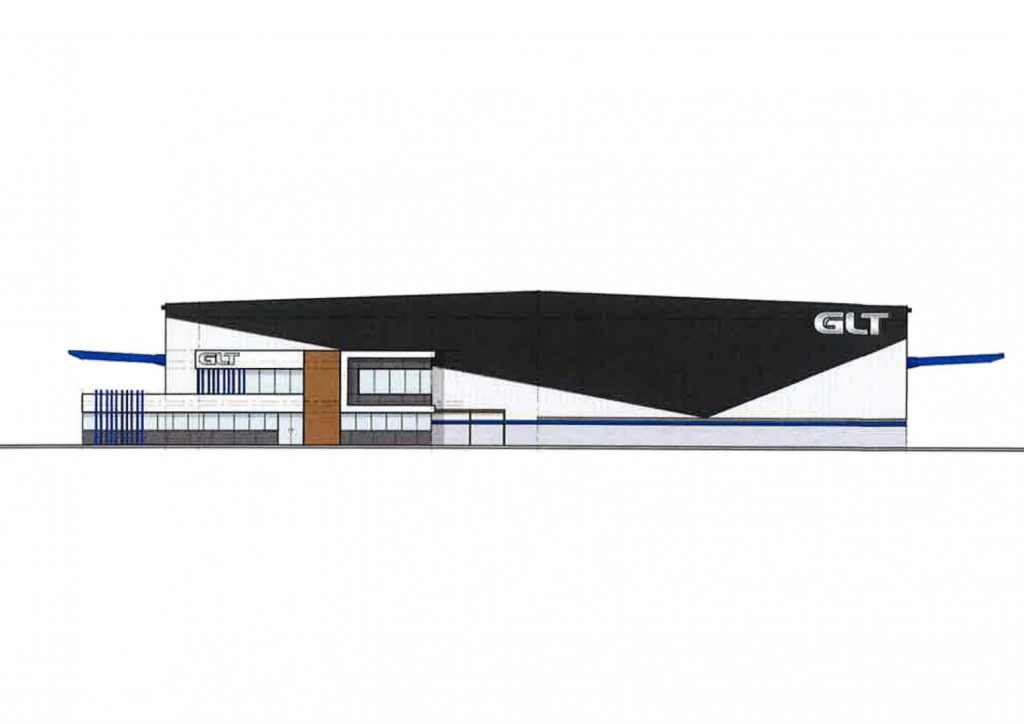 Even during the 2020 Covid-19 pandemic, demand for new trailers is still growing. The team are now looking for ways to increase production including automation and moving to a purpose built facility. Allowing GLT to continue to help customers move more product for years to come.

SIGN UP FOR THE
GRAHAM LUSTY TRAILERS
EMAIL NEWSLETTER